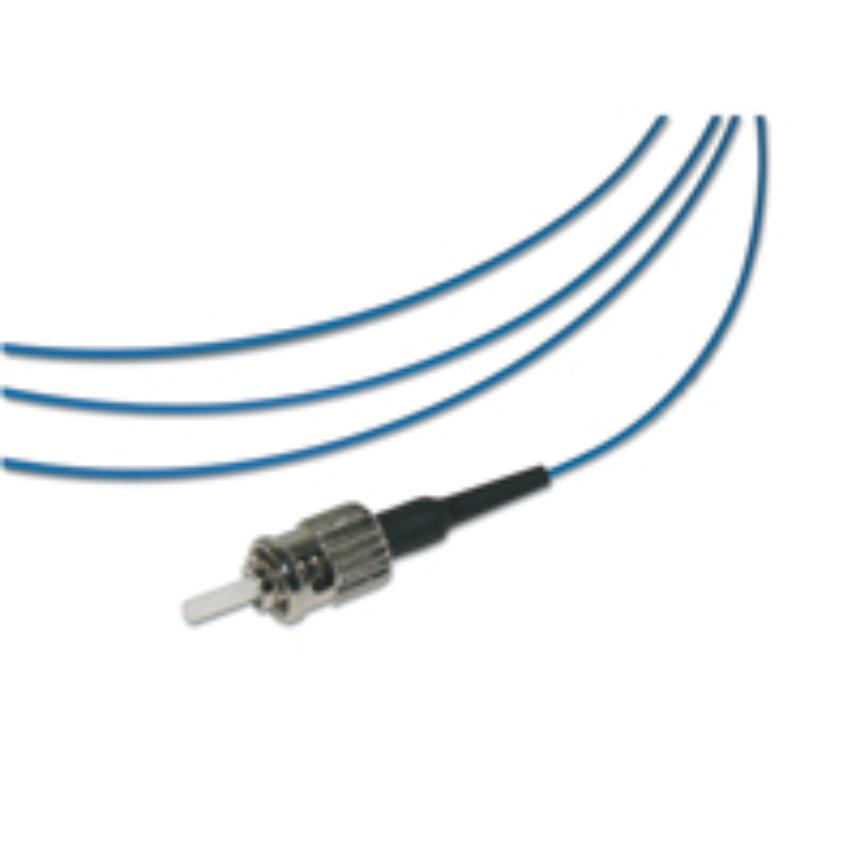 Nexans LANmark-OF optical fibre pigtails have been designed for applications where a high level of optical features is required.

Nexans LANmark-OF pigtails are available in all standardised optical fibre classes, multimode and singlemode. The MM62.5 version is designed for use in an OM1 compliant system, the MM50 version for OM2 systems and the MM50 OM3 for OM3 systems. The singlemode version is OS1 compliant. The multimode versions can be used in laser optmised systems using the LANmark-OF xt cables.